Abraham Bassey Sunday well known as Abnaira is one of the fastest growing and prominent Nigeria brand influencer also among the youngest who has been the face of some brands across Nigeria. 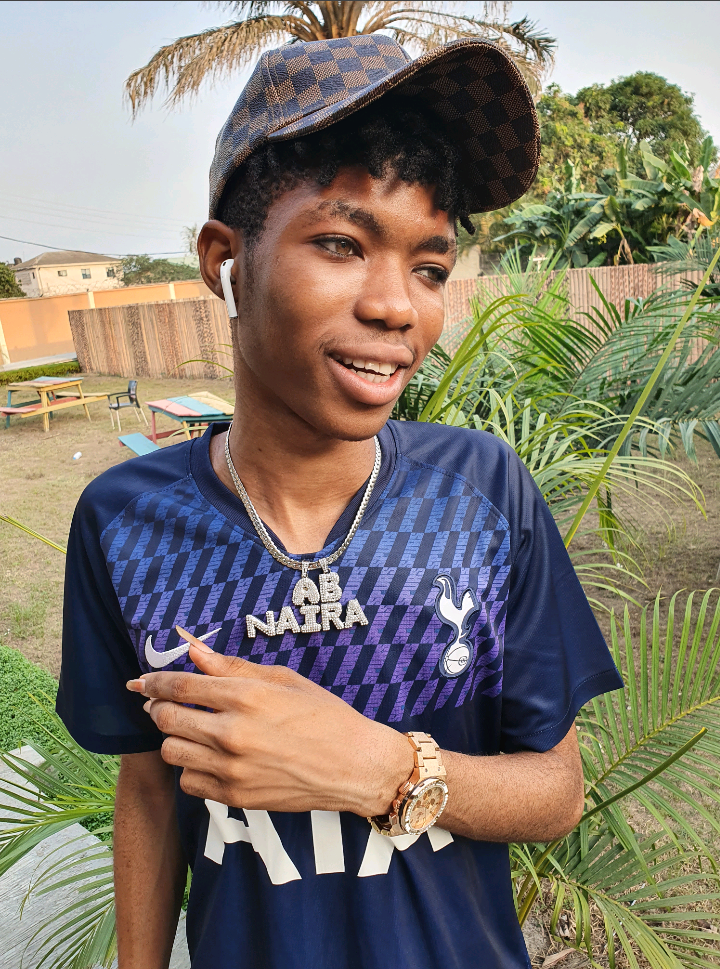 People pass through a lot before making it to limelight as majority of Nigeria youth pass through so much to survive on the street.

Abnaira originated from Obio local government at Akwa Ibom state, Nigeria. He was born on March 2nd 1999 into a polygamous family where is father had two wives, but it is so sad to say his mother is dead, he lost his mother at a tender age but he never allow this to put his back on the ground,
His father’s name is Sunday Abraham and mother’s name is Mfon Abraham.
He face the life challenges and move on with his life even though it is tough and difficult for him as at then.

Abnaira started his hustling life in the street of Lagos after his primary school education at Gbeleyi primary school in Lagos state, he later enrolled himself in an apprentice where he learned how to barb and as at now is an official hair cutter to @nessydagun who is a famous Nigeria singer.

After so much work and stress of being a barber at Ijaye Mainland Lagos State for some years, fortunately hr suddenly became a brand ambassador for some company, currently Abnaira is a brand ambassador to @meekmillnews as well as the popular Louis Vuitton wears.

Abraham Bassey Sunday came across his popular nick Abnaira because “I’m a money controller”
Abnaira fan base stated growing as he is now getting the desired audience from his loved ones.

His recognition stated from some popular places in Lagos city like mainland, magodo, lekki and so many popular estate in Lagos State and also get fans outside Nigeria which include Ghana, Dubai and lots more.

Abnaira has been opportune to roll with some A-List Nigeria singers as well as comedians like Mayorkun, Destiny Boy, Sydney Talker, Pankeeroey and lots more.
Abnaira was specially invited and he received a warmed welcome during his visitation to Sydney Talker and Pankeeroy earlier this year where he had so much fun.
He had also once visited davido House on 2019 December 8th

According to him
“I’m from the street and i knew how difficult it is to survive inside street, so this gave me much strength in helping young ones trying to survive in street and I’ve never for once regretted helping the young and old ones.”

This made him to always do regular giveaway to his lovely fans so as to help them out.

Abnaira own a car, house and has acquire a lots of properties with so many investment as he the current CEO of AB Entertainment 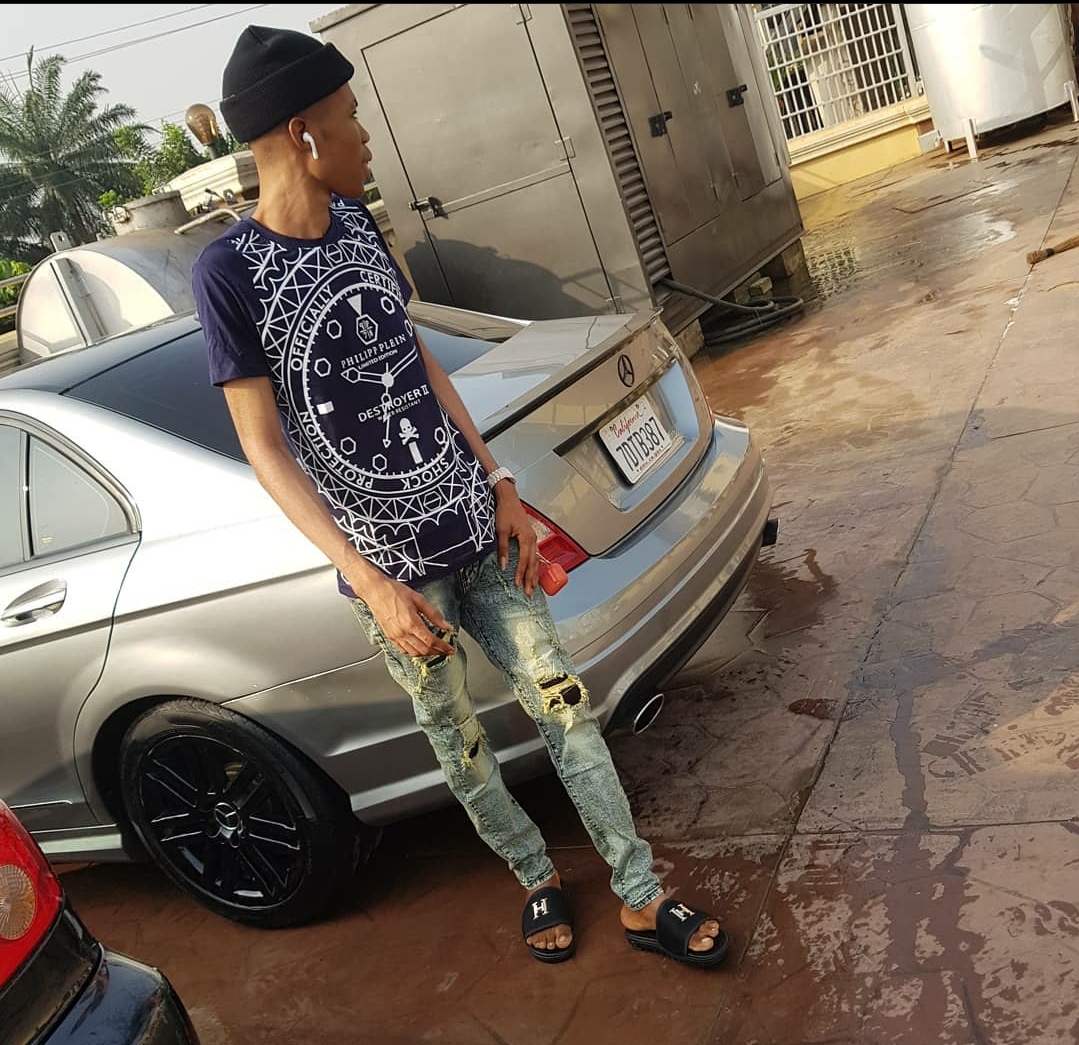 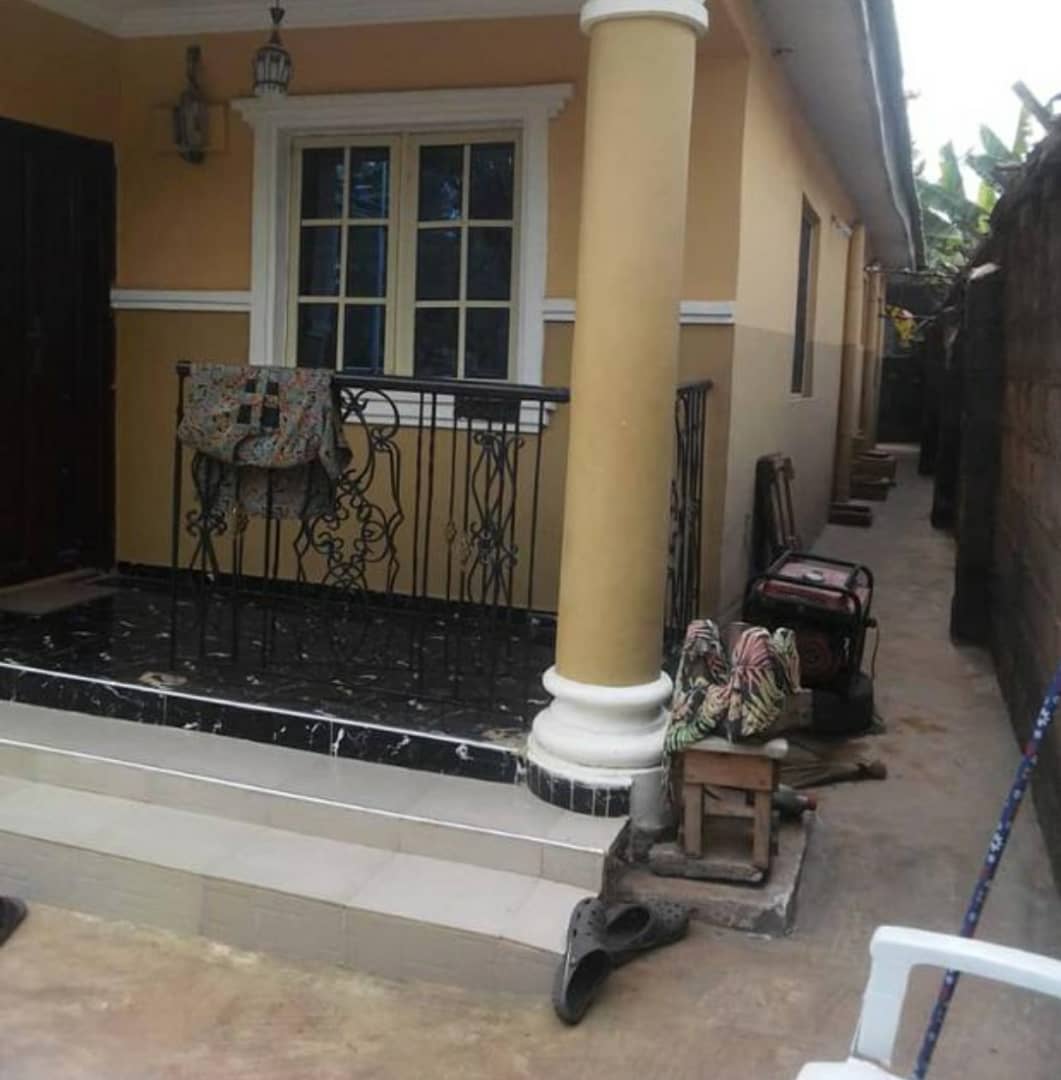 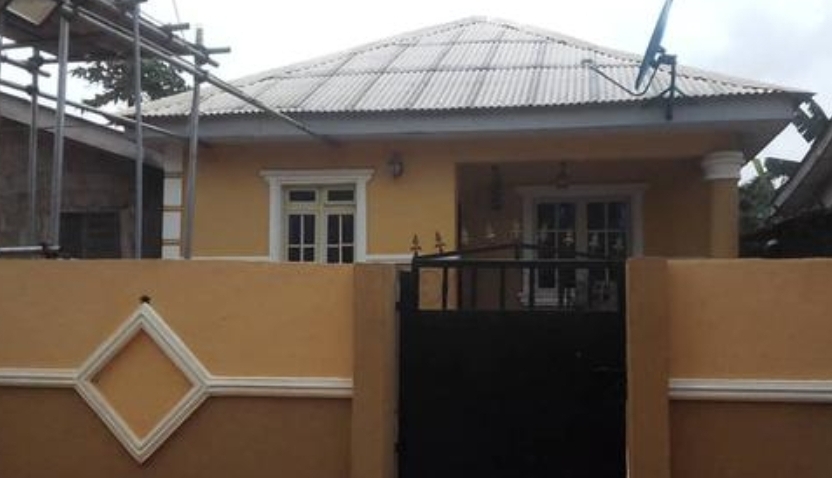 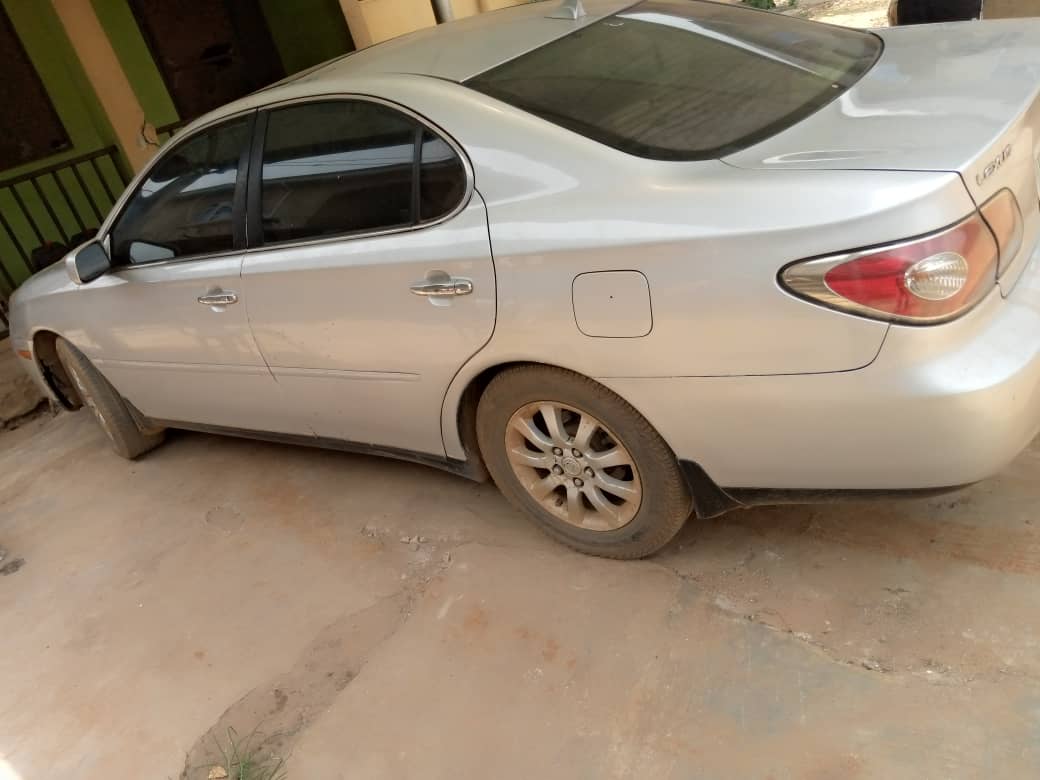 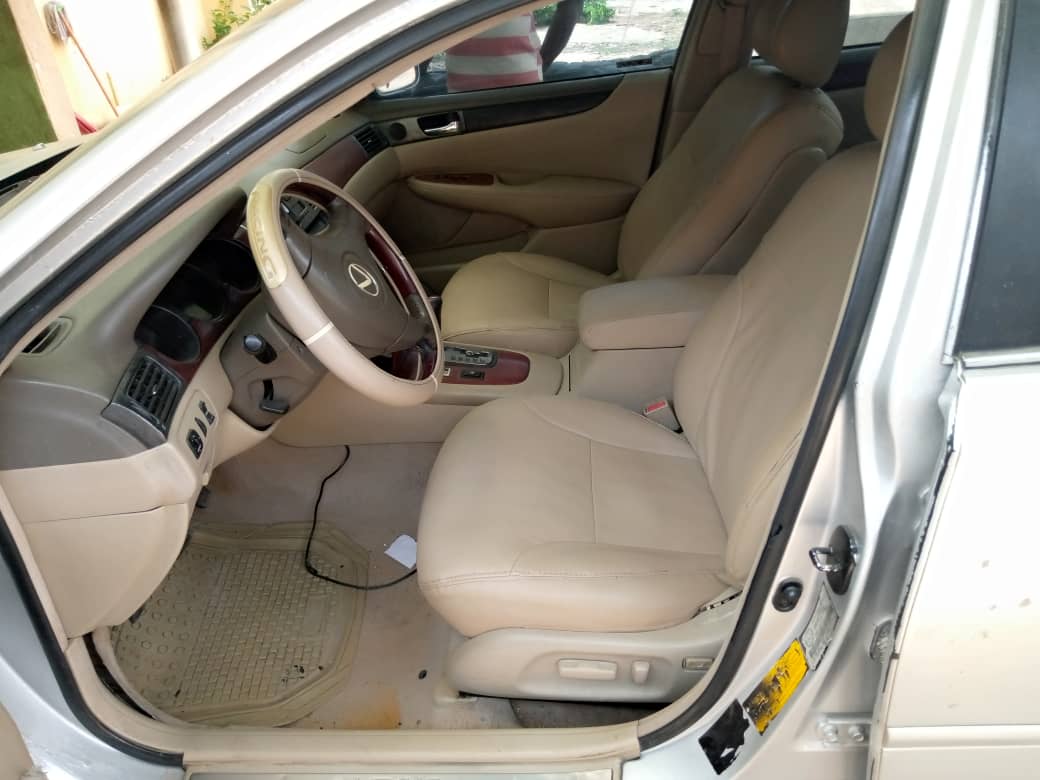