Big Brother Naija season 7 housemate, Daniella, has shared how she will react if her parents query her about her escapade with fellow housemate, Khalid.

Recall that the level-up lovebirds, Daniella and Khalid, set the internet buzzing after they were spotted cuddling aggressively under the sheet on Sunday night.

Tuesday night was cold inside and outside the BBNaija house, so our guess is that the lovebirds were trying to kill the cold with their actions.

The pair, who are now officially a couple in the Big Brother House, were filmed ‘cuddling’ under the sheets for a long period of time, with fellow housemate Amaka seen watching them from her bed. 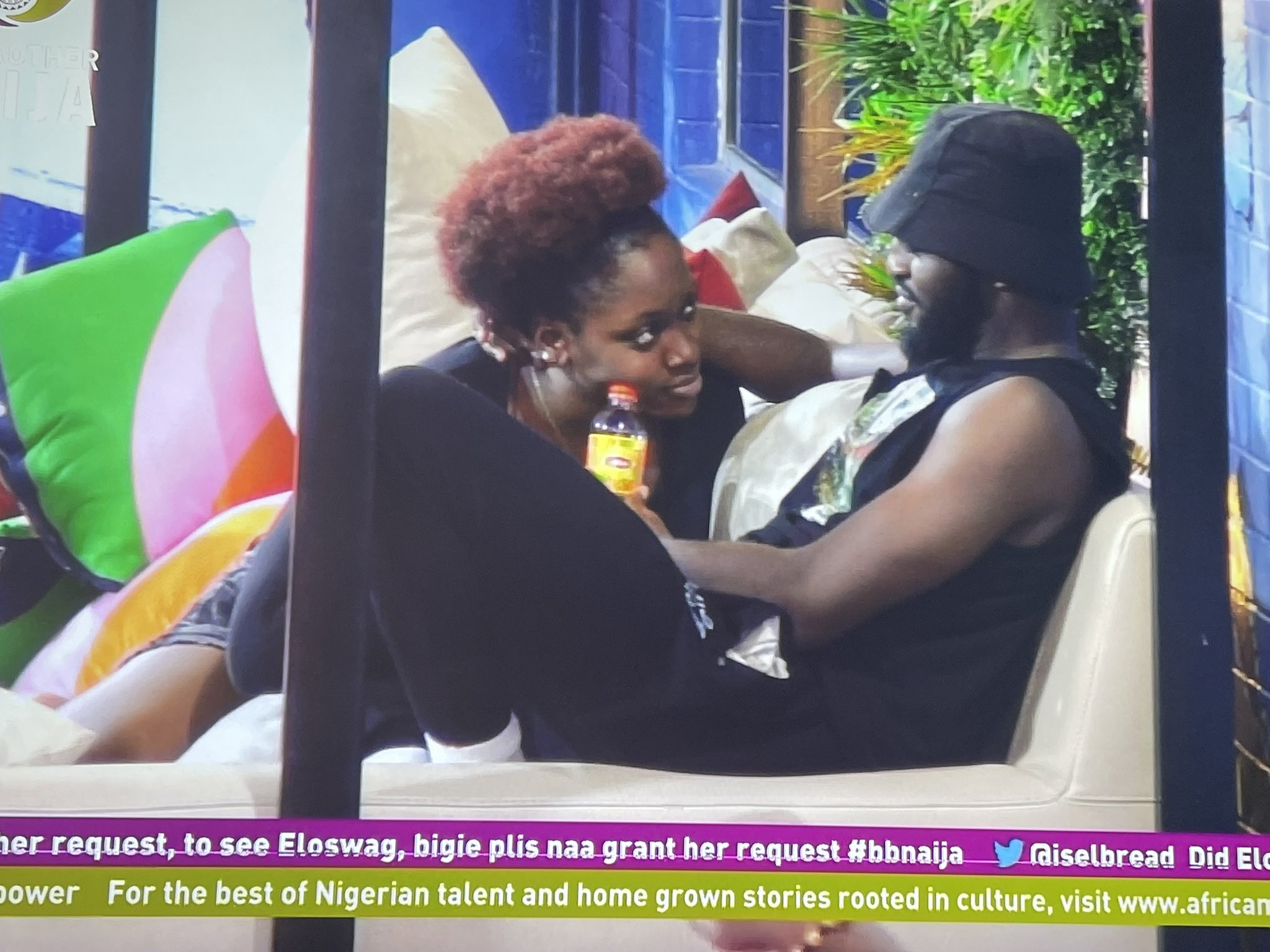 However, in a chat with Khalid, Daniella worried about how her parents would feel or respond to her romantic involvement with Khalid.

Khalid teased Daniella, stating that her parents will know that “she has started doing what women do.”

In response, Daniella stated that if her parents inquired about it, she would simply remain silent.

In other news, Big Brother Naija level up housemate and beauty queen, Beauty Tukura, has revealed she spends N1.2 million on skincare every month.

The 43rd Miss Nigeria made this revelation in a chat with fellow housemates.

This revelation caused a stir on social media, with many users expressing disbelief.

Reacting, an Instagram user @tommy_tinted wrote, “Just to fall for a guy who just take his bath and dress up #BBNaija: Christy O and Cyph become first housemates to be evicted from the house #BBNaija: My Mother Got Pregnant When She Was 24 – Sheggz Opens Up To Bella #BBNaija: Chaos In The Level 2 House As Beauty Picks Up A Fight With Groovy Over Chomzy (Video)