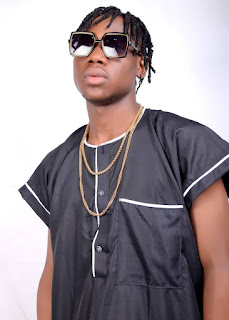 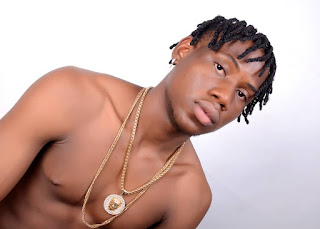 Is a Nigerian singer, songwriter, recording artiste, stage performer, model, and an actor.
He was born on 6th June 1998 in IMO State, in the south eastern part of Nigeria. 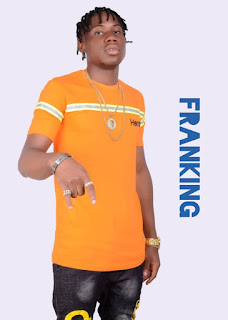 He attended his primary school at young star primary school akokwa . Secondary School at roselc international secondary School akokwa.
Franking started music jonney in 2017 after he moved from Rivers State to Lagos city , he drop in first single titled “bad girl” banging till 2018 he dropped musha-sha and an EP on 2019 tilted G.O.H which is Best trending Album of his carrier so far with the story behind it . GOH is Franking’s slogan .
Franking is a promising artist still have more to offer in Nigerian music industry. An artist to watch out for. 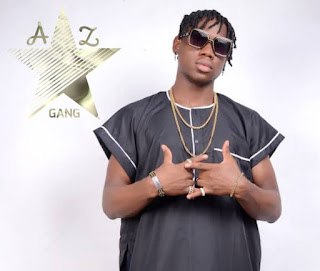