The real name of Crayon is Charles Chibueze Chukwu. He is a popular fast-rising Nigerian Afropop singer and songwriter.

Crayon was born in Lagos State on the 21st of November, 2000. He hails from Ebonyi State, which falls in the Southeastern part of Nigeria. He had both his primary and secondary school education in Lagos State.

Crayon began his musical journey in 2008. He later met with record producer Ozedikus, who had previously worked on Rema‘s “Corny” and other tracks. Crayon was discovered on May 25, 2019, by Baby Fresh, a producer for Mavin Records, who recognized the singer’s potential and instantly signed him to “BlowTime Entertainment,” an imprint of Don Jazzy‘s Mavin Records.

The Mavins’ all-star song “All Is In Order,” which also included DNA, Rema, Don Jazzy, and Korede Bello, had him as a featured artist. In “Based On Kpa,” which caused a stir and had a lot of airplay, he was also featured by Ladipoe. Crayon released “Cray Cray,” a six-track EP project, as his first official project under Blowtime Entertainment/Mavin Records on July 12, 2019. Clarance Peter shot and directed the music video for the song “So Fine” from the project.

Crayon is one of the most sought-after fast-rising hip-hop singers in Nigeria. According to sources online, his net worth is estimated at around $200,000 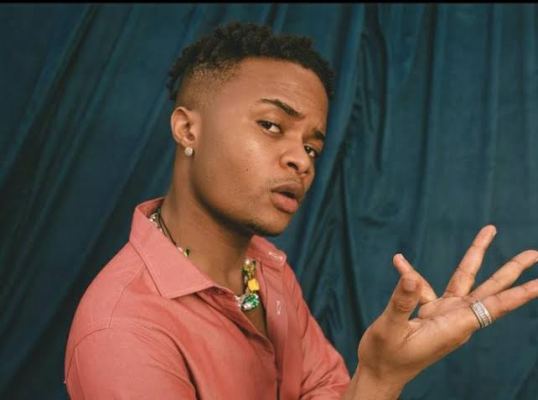