A Nigerian lady has started a debate on social media after she asserted that one woman can not satisfy a man’s sexual needs.

Speaking in a video making the rounds online, the woman, who claimed to be a realist and a Christian, said even God and the Bible are in support of polygamy because one woman can never be enough for a man.

She added that the day a woman accepts that she cannot satisfy her husband alone is the day she will find peace. 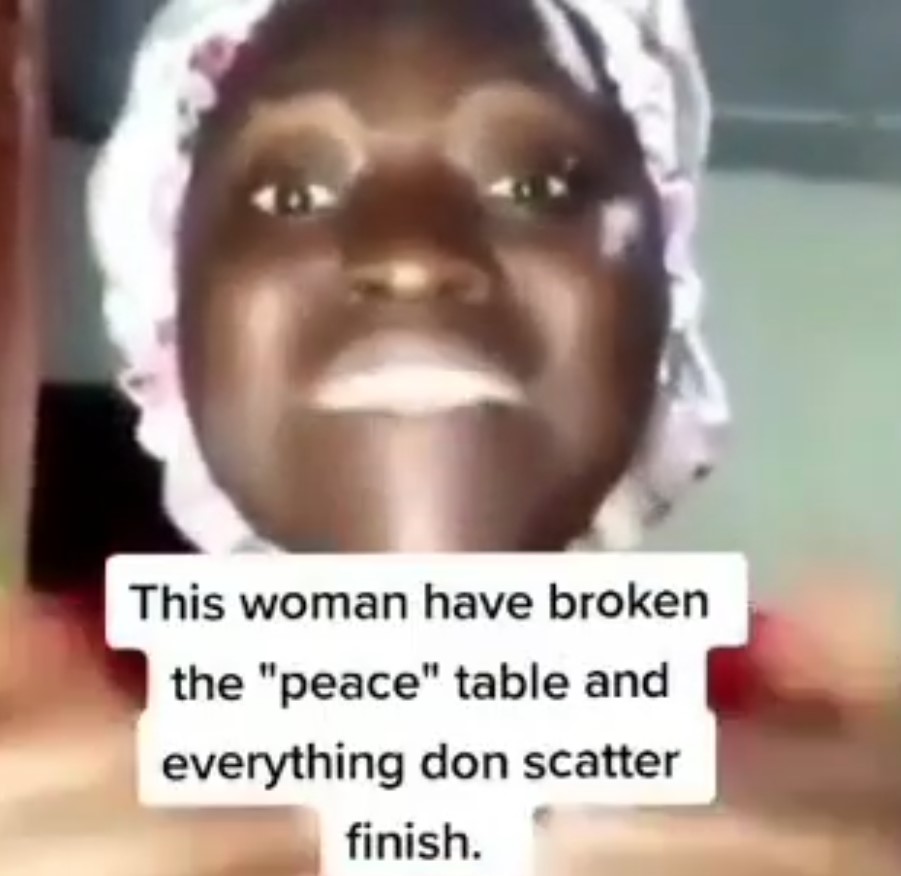 Speaking in Yoruba, she said;

“The day you know that one woman cannot satisfy a man, that is the beginning of your peace. I am talking as a realist and as a christian because even the bible does not support that we should be killing ourselves. The bible we are all reading even recorded that when David had numerou women and then went on to kill Uraiah, God told him ‘didn;t I give you wives?” God said ”I gave you wives”. He told David. It means God doesn’t have a problem with David having multiple women.

Even Solomon. Even Abraham who is the father of Salvation, is it just one woman who gave birth to a child for him? Why are we now teaching women foolish things? In most cases you people will be telling ladies that it is only them their husbands will marry…It is not possible Sir.

Infact, research has shown that if a man is with only one woman, his penis will no longer work. Men who have several sexual partners do not easily suffer erectile dysfunction because the nature of men is that they love variety.”