Apart from the xenophobic attacks going on in South Africa, the country is also battling with gender based violence thathas seen countless women and children raped in the past couple of months.

South African president, Cyril FRamphosa while addressing the issue of gender based violence in a series of Tweets last night wrote, ‘…and to MEN we say you have an important role to play in speaking out against gender-based violence, actively playing a role in transforming your own and other men’s attitudes towards women based on their sex, sexual orientation, gender identity and sexual identity’.

See a the full photo below… 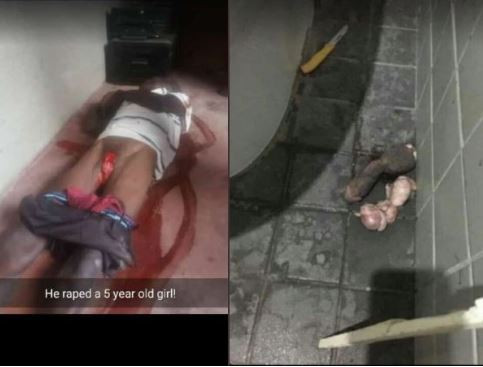